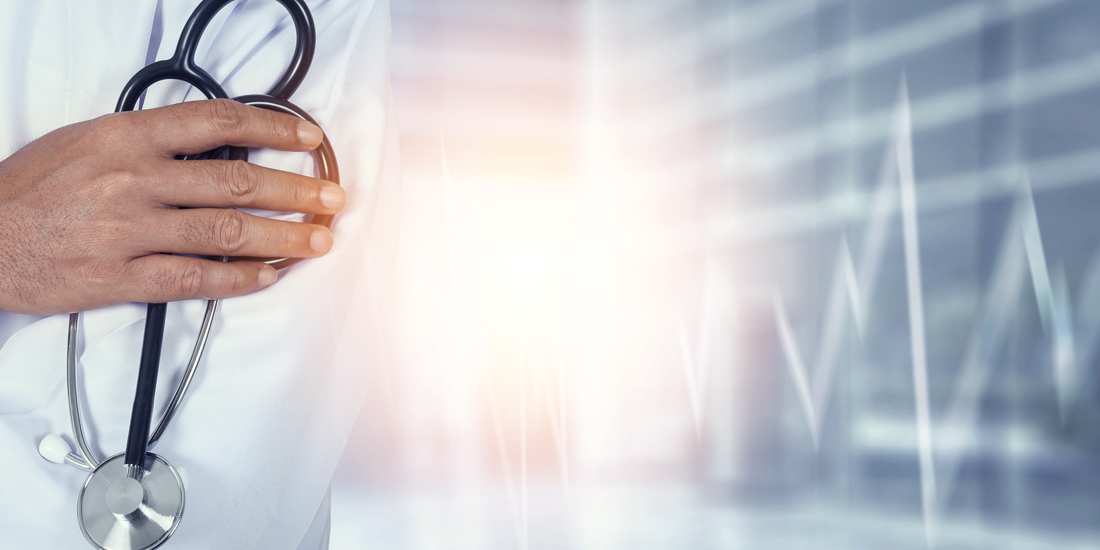 Contact us to schedule your radon test and confirm if you are living with elevated levels of Radon! Call 845-635-2552.

Is your family safe? 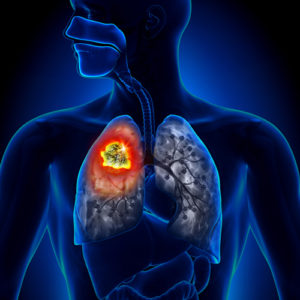 Radon is a cancer-causing, radioactive gas. You can’t see it, taste it or smell it. However, it may be a problem in your home. Radon is estimated to cause thousands of deaths each year. This is because when you breathe air that contains radon, you can contract lung cancer. In fact, the Surgeon General has warned that radon is the second leading cause of lung cancer in the United States today. Only smoking causes more lung cancer deaths.

It is a naturally occurring element in all homes, buildings and schools. It can be in the air you breath or in the water you are drinking at elevated levels. The only way to know is to test now! 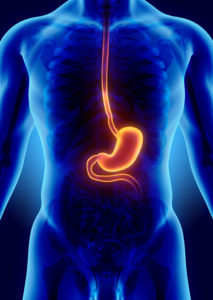 Radon gas decays into radioactive particles that can get trapped in your lungs when you breathe. As they break down further, these particles release small bursts of energy. This can damage lung tissue and lead to lung cancer over the course of your lifetime. Not everyone exposed to elevated levels of radon will develop lung cancer and the amount of time between exposure and the onset of the disease may be many years. Like other environmental pollutants, there is some uncertainty about the magnitude of radon health risks. However, we know more about radon risks than risks from most other cancer-causing substances. This is because estimates of radon risks are based on studies of cancer in humans (underground miners).

Smoking combined with radon is an especially serious health risk. Stop smoking and lower your radon level to reduce your lung cancer risk. Scientists are more certain about radon risks than from most other cancer-causing substances.

Children have been reported to have greater risk than adults of certain types of cancer from radiation, but there is currently no conclusive data on whether children are at greater risk than adults from radon. Radon is estimated to cause about 21,000 lung cancer deaths per year, according to EPA’s 2003 Assessment of Risks from Radon in Homes (EPA 402-R-03-003). The number of deaths from other causes are taken from the Centers for Disease Control and Prevention’s 2005-2006 National Center for Injury Prevention and Control Report and 2006 National Safety Council Reports.

Symptoms Caused by Exposure to Radon

Unfortunately, there are no symptoms associated with radon exposure. Since there aren’t any symptoms due to radon exposure, the only way to know whether you are exposed is by testing for radon levels in your home or building.